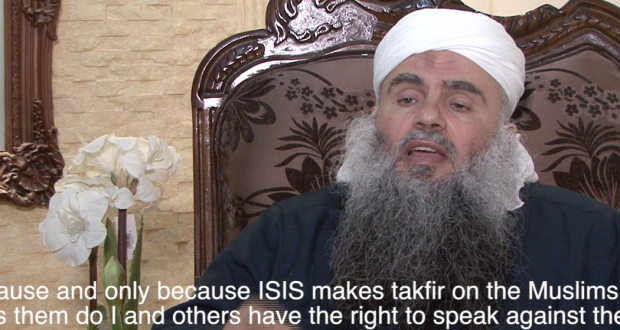 This is part 2 of journalist Bilal Abdul Kareem’s exclusive interview with Abu Qatada Al Filisteenee, considered by many to be amongst the foremost scholars in the affairs of Jihad. In this second of three segments Abu Qatada discusses his views regarding the announced caliphate, the stark realities and consequences of the ISIS killing spree, and why he feels ISIS doesn’t represent Islam. 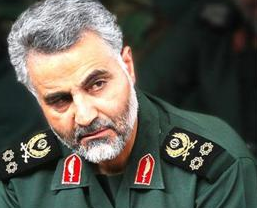 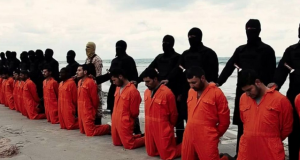